From outback cattle camps to international festival stages... and everything in between, ROO ARCUS is an artist that has stood the test of time.
One of the most genuine, authentic, true to his country roots singers... that you'll find anywhere in the world. It's his 'fans first' and 'same guy... on stage as off stage' approach that has won the hearts and loyalty of his ever growing band of followers and supporters.
​ 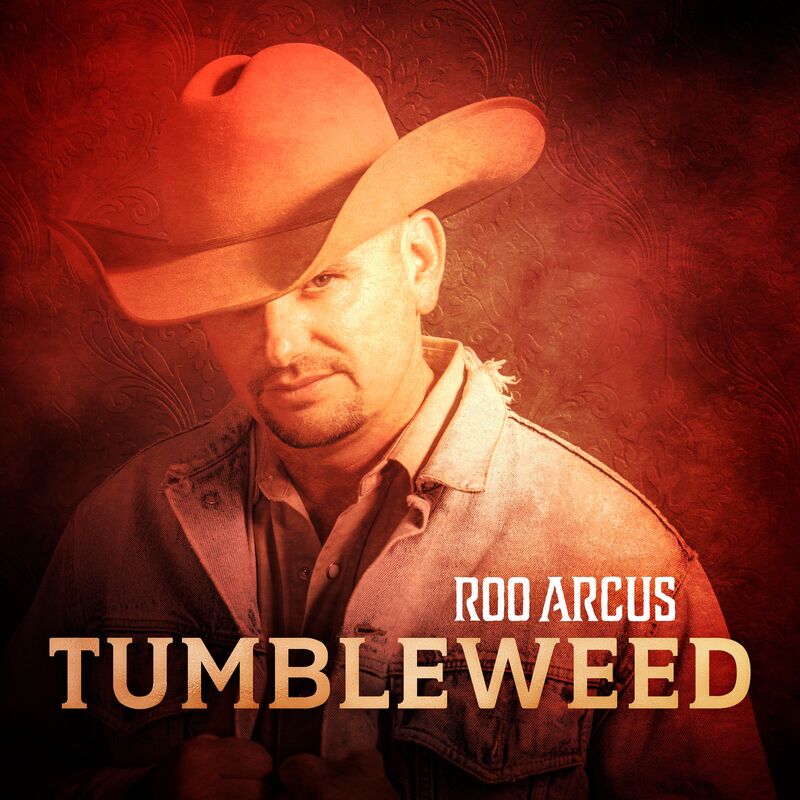 WANT A HOLIDAY IN THE USA?